Along the spectacular trails of Uzbekistan

Along the spectacular trails of Uzbekistan 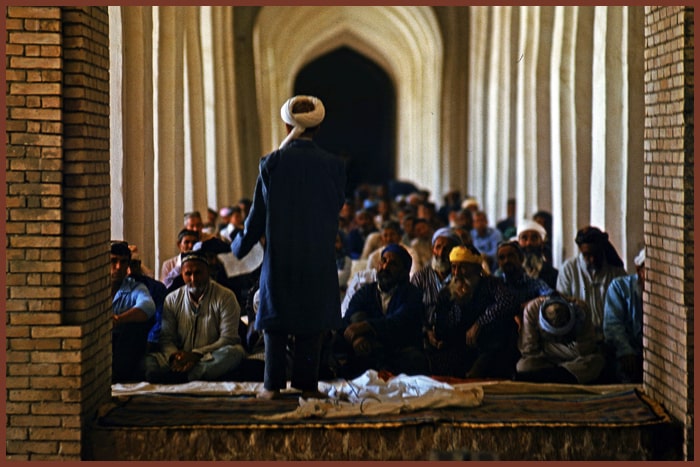 Name of tour: Along the spectacular trails of Uzbekistan

Day 1: Tashkent– Samarkand (transfer or train)
This day is dedicated to a meeting with your guide at the airport, after that you will accompany to the capital of Uzbekistan Tashkent.  You are going to visit the best attractions of the city. The tour route will take you to amazing squire of the country Independence square. You will follow to the next attraction the local Broadway, where you will know interesting facts about local artist and buy here the souvenirs.  After you will go to the old part of the city where you will fascinate: Chorsu Bazaar very colorful attraction of Uzbekistan with interesting national goods, Kukaldash Madrasah the largest religious educational institution in old Tashkent, built in the XVI century (1569) and Hast Imam complex that consists of several madrasahs, mosques and mausoleum. You will also marvel the unique exhibits of the day the Othman Quran which is the world’s oldest Quran copy dating back to 8th c. In the second part of the day you will departure by car (by train) to Samarkand. You will rest the night in the hotel.

Day 2: Samarkand – Tashkent (evening train)
This day you will explore the fabulous city of Uzbekistan Samarkand. The most beautiful and ancient city of Uzbekistan, which is the same age as Rome. Today it is 2750 years old. In the historical past, it was one of the main points between Europe and China on the Great Silk Road. Residents of the city carefully preserve the architectural monuments of that time. This day you will fascinate the amazing sights as: Registan square, Shakhi-Zindeh, Mausoleum Guri Emir and Bibi Khanum Mosque. Registan square is the heart of ancient Samarkand, a majestic square for all time with incredibly powerful sights. Architectural complex of Shakhi-Zindeh is one of the most impressive memorial complexes of Islamic architecture of the XIV—XV centuries. The complex is a huge burial place of representatives of the nobility of the Temurid times. Guri Emir mausoleum  is a masterpiece of Oriental architecture of the Timur era that impresses architects with its complexity and beauty. Bibi Khanum was the most beloved wife of Timur and the most beautiful woman of his harem. It was built after Temur's successful campaign in India. The tour will be completed with driving to Tashkent by evening train. This night will be in the hotel.

Day 3: Flight
In the morning is transfer to airport.