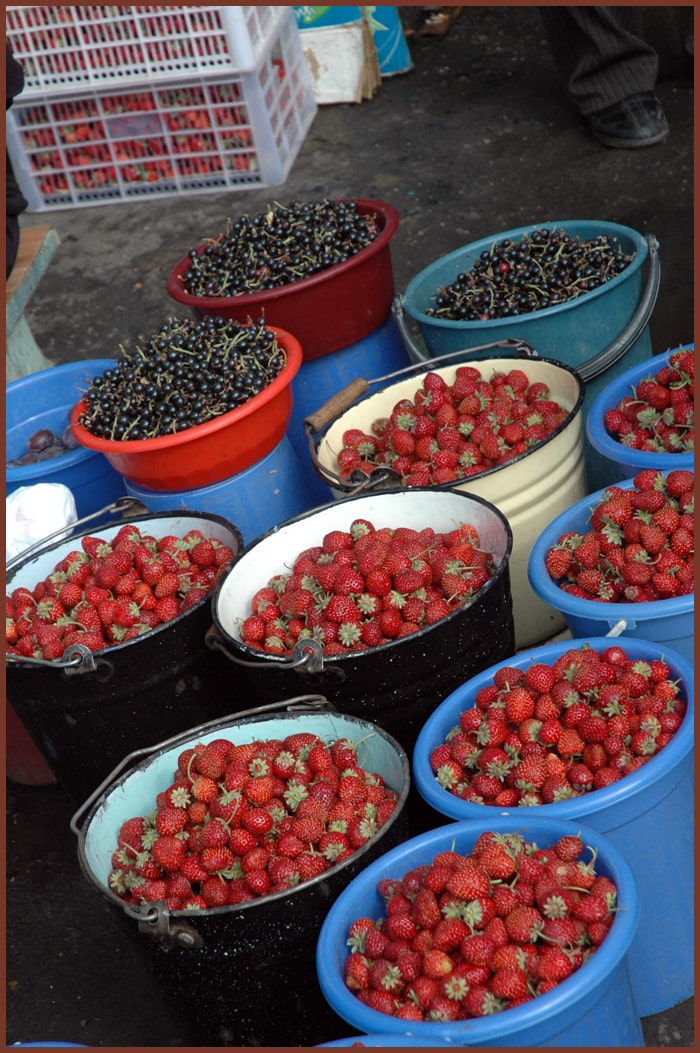 Name of the tour: Twinkle Star

Day 1: Almaty
Upon arrival at the airport, you will be met by our driver. He will take you to the city and you will start your Twinkle Star Tour with visiting sightseeing of Almaty. First, you will go to visit the popular Green Bazaar, where every person is interested and buy something. After that you will have lunch and start the second part of your tour in Kazakhstan going to Medeu Gorge. It is well known skating rink in the world. You will have some time for walking, taking mountain-view pictures and breathing the fresh pine-tree air. Then we will take a cable car and go to Shymbulak ski resort area. On the continuation will be Kok-Tobe hill, where the tallest TV tower in the world is located. There it is possible to stroll along the winding paths of the park, admire the magnificent panorama of the city from the special observation deck. The tour ends with the short ride from the top of the hill to the center of the city by the famous Almaty cableway. Then the transfer will take you to the hotel.

Day 2: Almaty – Kolsai lakes
On the second day of your Kazakhstan tour, you will cross over 300 km from Almaty to Saty settlement. On the way you will have a chance to stop in a village to feel the atmosphere of a local market. Then you will have your lunch, after you will change the vehicle to one of AWD local cars, such as "UAZ" or "PAZ" (Russian car models). Because they are capable to cover uneven mountain road which is 12 km to Kaindy Lake. The name of the lake is translated as birch lake and it is situated among magnificent pine forest at an altitude of 2000 meters above sea level. It is famous for its origin. It was formed in 1911 due to the powerful earthquake that triggered the landslide blocked the valley by the natural dam, and the water has flooded the valley. The water of the lake is very cold, that is why the needles of the flooded trees are well preserved and clearly visible through the transparent surface of the water, and dry stems of fir trees overlook the water surface, like the masts of the submarine squadron. Kolsai Lakes which is considered as a "Pearls of the Northern Tien-Shan" - represent a cascade of three lakes. Vertical drop between the three lakes is about 700 meters. Today’s night will be spent in a guest house.

Day 3: Kolsai lakes – Charyn Canyon – Almaty
Today’s tour will be started at 8 a.m. to Charyn Canyon. On the way to the canyon you will have an opportunity to visit the local museum of traditional decorative and applied arts and crafts. For a full immersion in the national flavor, you will also have a lunch at the local cafe an hour before arriving in the canyon. After arriving the destination, you will admire the grand panorama and go down stairs to the bottom of the canyon, then walk around 2 km through the maze of the Castles Valley with its walls of bizarre shapes overhanging you. The bottom of the Canyon has slight descend to the end of the walk. Here you will get to the fresh oasis on the bank of icy cold Charyn river, where also located eco-park with several yurts- the traditional dwellings of nomads, and a small open-air café, working in the summer time. After having a rest and enjoying the beauty of the mother nature, walking back the same path to the stairs, then car transfer to one of the observation points for another breathtaking panoramic view. Further the transfer back to Almaty city.

Day 4: Almaty – Nur-Sultan
In the morning you will have a transfer to Almaty International airport for the flight to Nur-Sultan-the capital city of Kazakhstan. During the whole tour you will visit both historical center of the city and its modern part. You will see the Constitution Square, where the first president of Kazakhstan N.A.Nazarbayev announced the decision of transferring the capital of the country from Almaty to Astana. Now it is Nur-Sultan. It will be also possible to make a step back in time while taking a closer look at one of the most beautiful buildings in the city's architecture - Museum of the First President of the Republic of Kazakhstan with the Golden man, well known not only in the Kazakh steppe but also in all Central Asia. In order to better understand today’s life of the city, you will enter the largest and unique shopping center Khan Shatyr. After you will take the elevator to the top of the Astana-Baiterek monument. There you can admire the magnificent panorama of the Kazakhstan capital from the special observation deck. Then you will cross Ishym river and get to the Kazakh Eli Square. There you will visit another unique project - the Palace of Peace and Reconciliation, and also see the extraordinary beauty of Khazret Sultan mosque. The most essential part of the tour will be National Museum of History of Kazakhstan, where you can look at the far-reaching plans of the development of Nur-Sultan together with its historical background. At the end of the tour you will be transferred to the hotel.

Day 5: Nur-Sultan – Borovoe – Nur-Sultan
This entire day will be dedicated to an excursion to Burabai National park or Borovoe. It which occupies 85000 hectares of northeastern part of Kokshetau elevation. However, there are no monuments of material heritage in Borovoe, But the nature itself has created the unique natural landscapes of extraordinary beauty with combination of majestic mountain scenery, blue mirror lakes, coniferous and deciduous groves. Upon arrival you will visit the Khan’s pass and see Burabay and Zheke-Batyr mountains. On Abylaykhan Valley you will feast your eyes upon Ush-kyz, Ok-Zhetpes rocks and Kokshetau mountain, each having the surprising legends reflecting history and identity of the Kazakh people. Then you will have an easy hiking on Bolektau mountain, on the top of which the tremendous view of the Borovoe lake and its surroundings opens, as well as of Zhumbaktas rock. At the end of your tour your transfer will take you to the hotel.

Day 6: Flight
Today is the last day of your tour in amazing Kazakhstan and you returning back your home. In the morning the transfer will take you to the airport.

Flight Almaty – Nur-Sultan –from 50 $ per person