At the beginning of each tours we take into account all necessities as for example territory. Kyrgyzstan, country of Central Asia. It is bounded by Kazakhstan on the northwest and north, by China on the east and south, and by Tajikistan and Uzbekistan on the south and west. Most of Kyrgyzstan’s borders run along mountain crests. The capital is Bishkek (known from 1862 to 1926 as Pishpek and from 1926 to 1991 as Frunze). The Kyrgyz, a Muslim Turkic people, constitute nearly three-fourths of the population. The history of the Kyrgyz in what is now Kyrgyzstan dates at least to the 17th century. Kyrgyzstan, known under Russian and Soviet rule as Kirgiziya, was conquered by tsarist Russian forces in the 19th century. Formerly a constituent (union) republic of the U.S.S.R., Kyrgyzstan declared its independence on August 31, 1991. 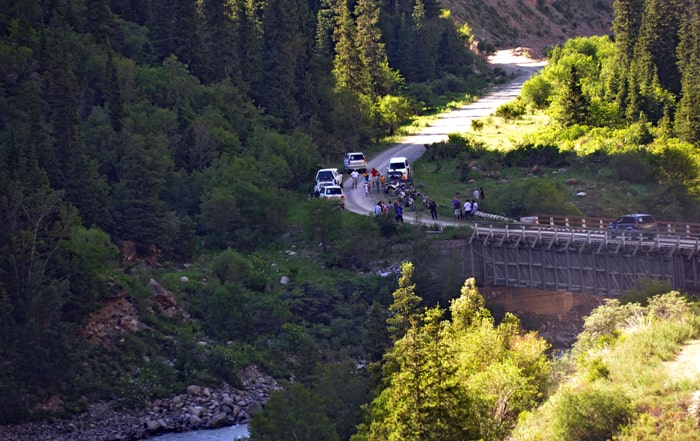 We have 7 provinces as Osh, Chuy, Talas, Naryn, Batken, Issyk-Kul, Jalal-Abad. Travel with us and order car rent to make your tours easier. We always book our rental cars in advance. During the planning phase of the tours, we check the rates for the major companies and offer the best solutions. We do not have a preference for one particular company, we just want the best deal while tours.