Michael:
Everything is good in Kyrgyzstan, but there are not enough toilets. In many cases, local residents indicate to relieve in bushes or behind stones. It's pretty extreme. In general, I can say that nature is at the highest level, but polluted in some places. I think this will all be improved soon. About food, I can say that despite the relatively nice catering establishments in Kyrgyzstan, do not differ in high cuisine. 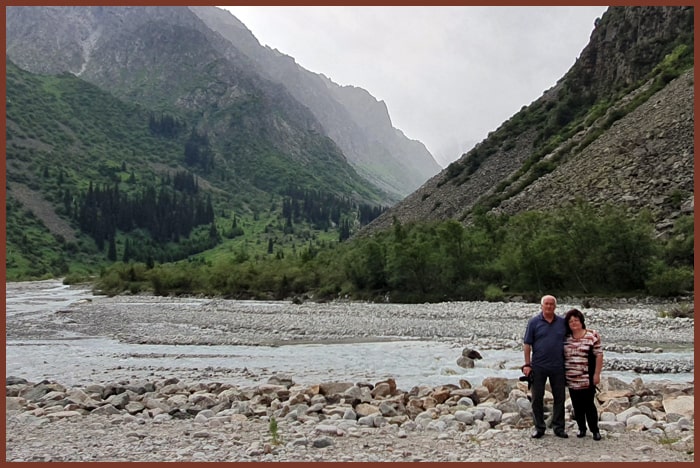 Linda:
This year I chose a combined tour of Kyrgyzstan and Kazakhstan. I can say with certainty that the landscapes in both countries are identical and very beautiful. But I would like to note that Kazakhstanis rarely smile in public and are not talkative. Here you will not be treated or invited to visit, as in Kyrgyzstan, and the people on the streets, unfortunately, are generally unsmiling. But I liked it. It was really cool to sleep in yurts surrounded by mountains and seething rivers and lakes. 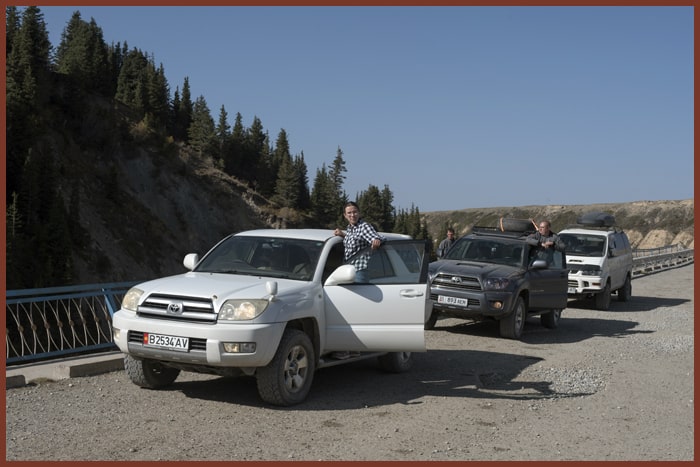 William:
I very rarely leave reviews, but I can't pass by Kyrgyzstan. This is a country that still leaves the roots of the former Soviet Union and continues to attract many tourists. For my first trip to Central Asia, I chose a short tour and I can say with certainty that I have already walked around all the famous sights. The popular place of Lake Issyk Kul is a pearl with a healing effect. Also, walking along ancient traces like Tash Rabat, Buran's minaret surprised me with their structure. Very interesting. Thanks!

Barbara:
I want to say thank you to the great team who organized my tour of Kyrgyzstan. It was unforgettable, but the weather and the service let me down very much. I can't go against the weather but the service could be improved. And the nature he heard was unique! 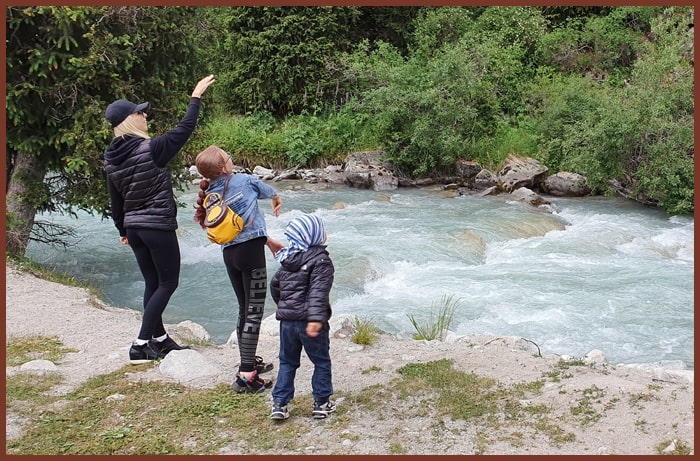 Ermek:
Last summer I visited three countries of the Silk Road like Kyrgyzstan, Kazakhstan and Uzbekistan. It is an excellent country with a rich history and nature. The people here are hospitable but only the languages are different. In general, the architecture of the sights is not much different. The national food is mostly fatty with a lot of meat. No wonder they are nomadic people. It's quite warm and cozy here. Living in yurts is of course creepy if you are alone in a vacant lot, but cool. I think to come here again in the near future. 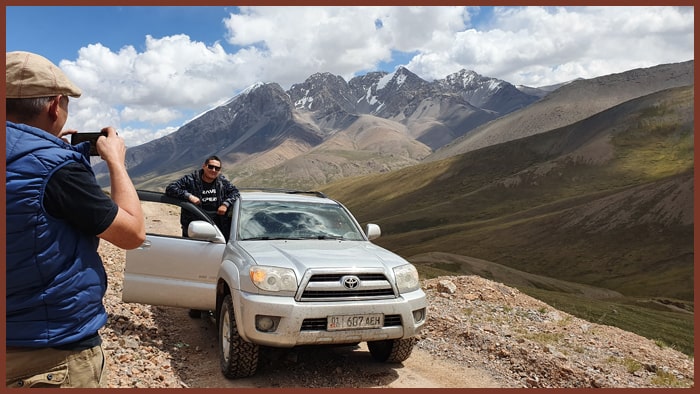 Tina:
My tour in Kyrgyzstan did take place. I thought about this for a long time and finally decided that it was time to conquer Central Asia. I got my first experience in Kyrgyzstan. It was quite a vivid and unforgettable experience. Friends, remember if you go to the mountains, then get ready that a wild camel can run after you, there are a lot of them here. The eagles will soar all the time. A bit scary but you can take a lot of photos. It's wilderness. The cuisine here is also interesting. To be honest, I don't know that the Kyrgyz eat horse meat. This is a disaster for me, but I cannot judge them. 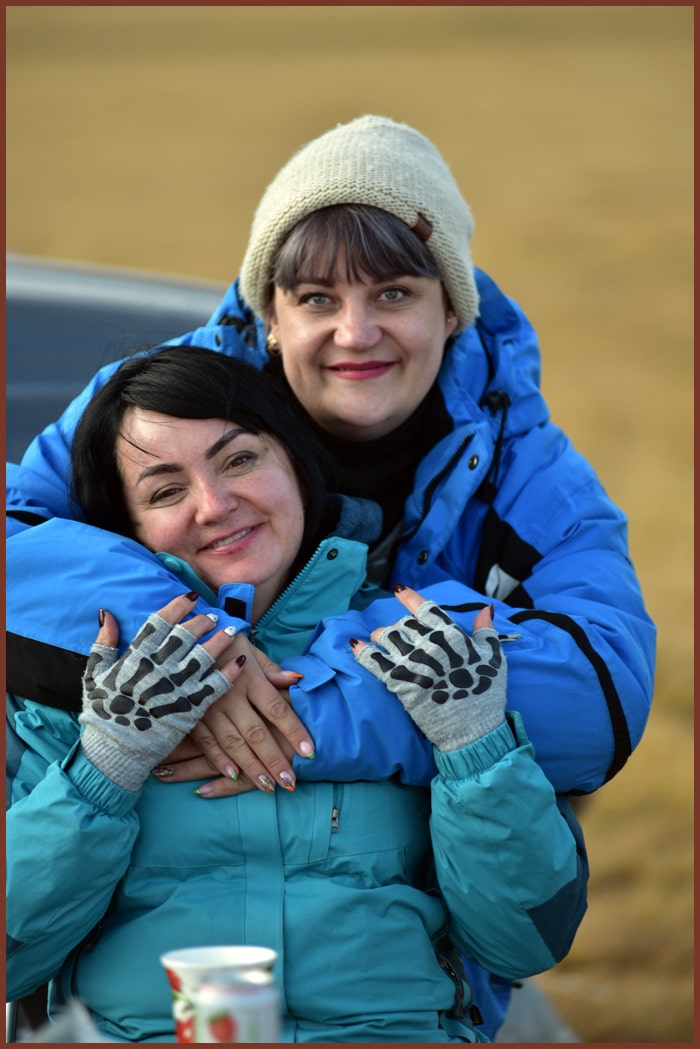